Zapruder & Stolley: Witness to an Assassination 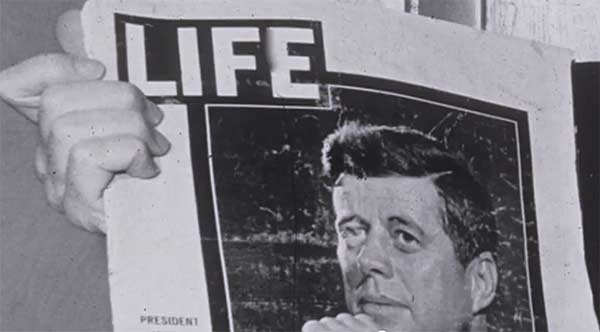 Racing to the scene in Dallas, he accomplished what is now considered one of the most significant journalistic coups of the 20th century. Stolley found Abraham Zapruder and purchased the right to reprint stills from footage of the assassination filmed by him.

This film tells his dramatic story.

“Dick Stolley is a national treasure, and his ability to calmly, clearly tell the story of one of America’s saddest days is truly remarkable. This documentary is devoid of the usual bells and whistles. It’s just unbelievably powerful, old-school storytelling. And what a story it is.” —John Huey, editor-in-chief, Time Inc.

To purchase the DVD, use the pulldown menu below to indicate whether you’re buying it as an individual or as an institution.