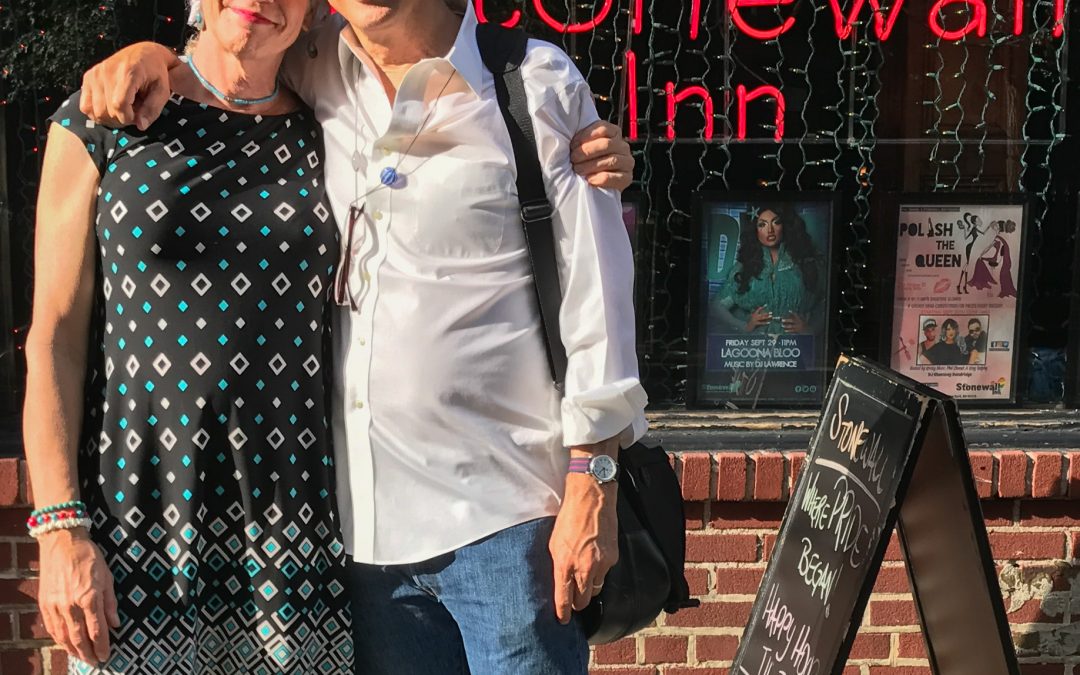 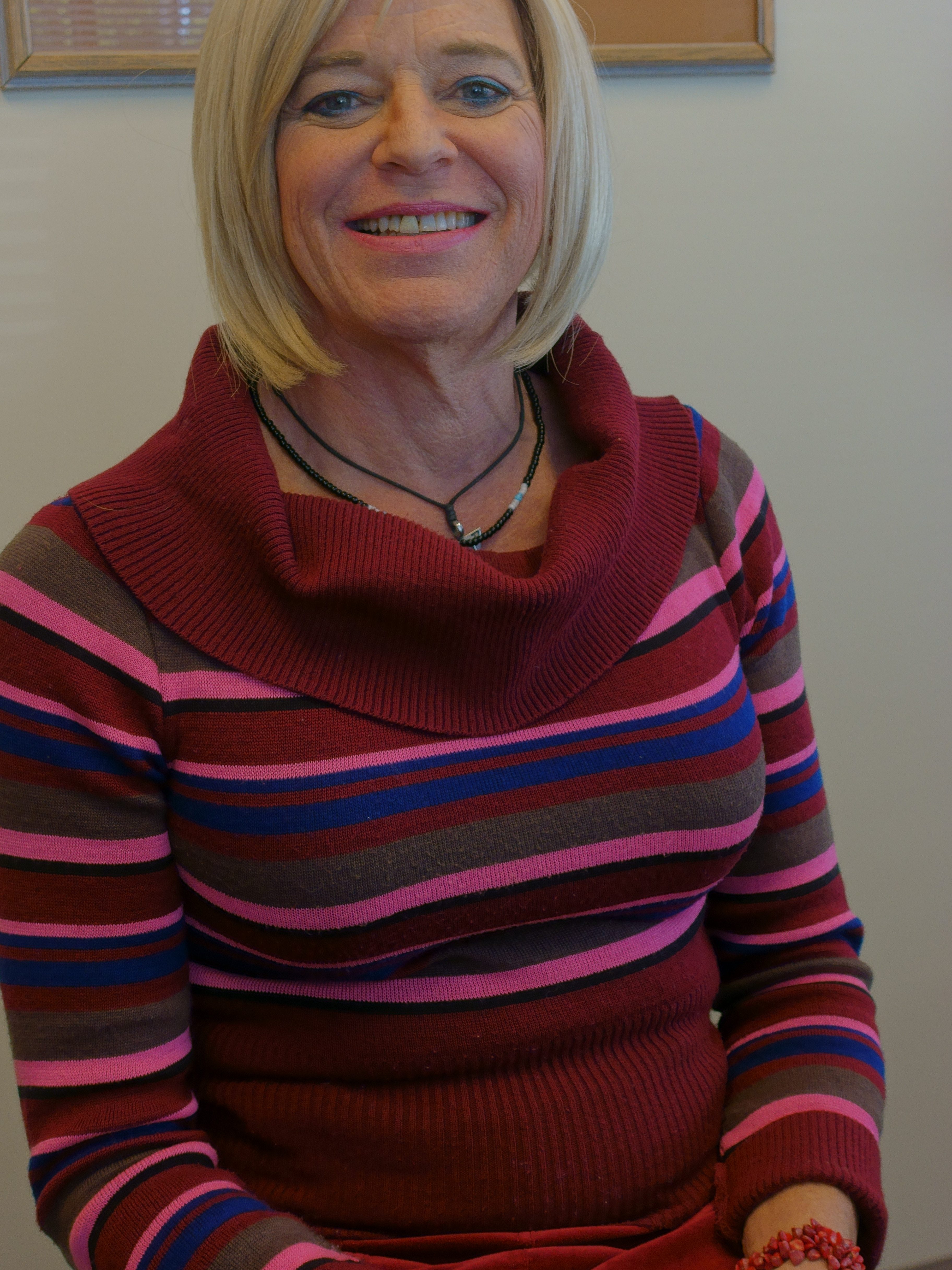 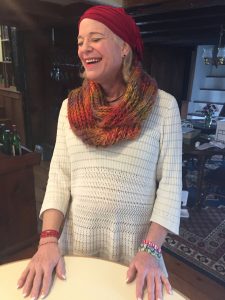 Jamie is a brilliant television engineer – she built the studios of Oxygen Media and Current TV for Al Gore – a filmmaker, photographer, college professor, home builder, and real estate agent. She was one of the first drone pilots to bring that unique perspective to the real industry. Currently, Jamie is creating a series of 8 x 10″ wet plate photographs of transgender women dressed in Victorian lingerie.

Scene: Jamie is lying on an examination table. A tech wearing protective glasses, sterile mask and a large, glittery pin that reads ELECTROLOGIST, taps incessantly on Jamie’s cheek with a probe, which beeps with each touch. Then, she tweezes a hair from Jamie’s face. “I’ve been on this table over 100 hours and it’s far from over.”  Cut to Jamie, clearly upset, entering her bathroom at home wearing a black sports bra, leggings and cloche hat, which she rips off revealing her bald head. “Look at me. This is why I suffer so badly from dysphoria. I look like an old man.” We see a paunch and senior citizen skin.  Jamie shaves her stubble, leaves the bathroom and breaks down crying in the hallway. “It’s too fucking hard sometimes.”  The camera follows her. Still crying, she begins putting on makeup. When she’s through, she puts on a blouse, spreads her arms like wings smiles broadly, “All better.” 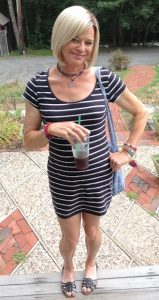 about universal transgender issues. We witness how difficult transitioning is:

Joy: On November 28th we film her confirmation surgery in San Francisco. Less than two months later she experiences her first orgasm as a woman. “I think the female orgasm is the best kept secret. I’ve had both,” she tells us in one of her video diaries. As the year progresses, there are more joys: Jamie’s not being mis-identified as often. Her medical
complications are fewer. Tina and Nick are married in August, a great joy;
that’s where the film will end.

Learn about the filmmaker Roger Sherman 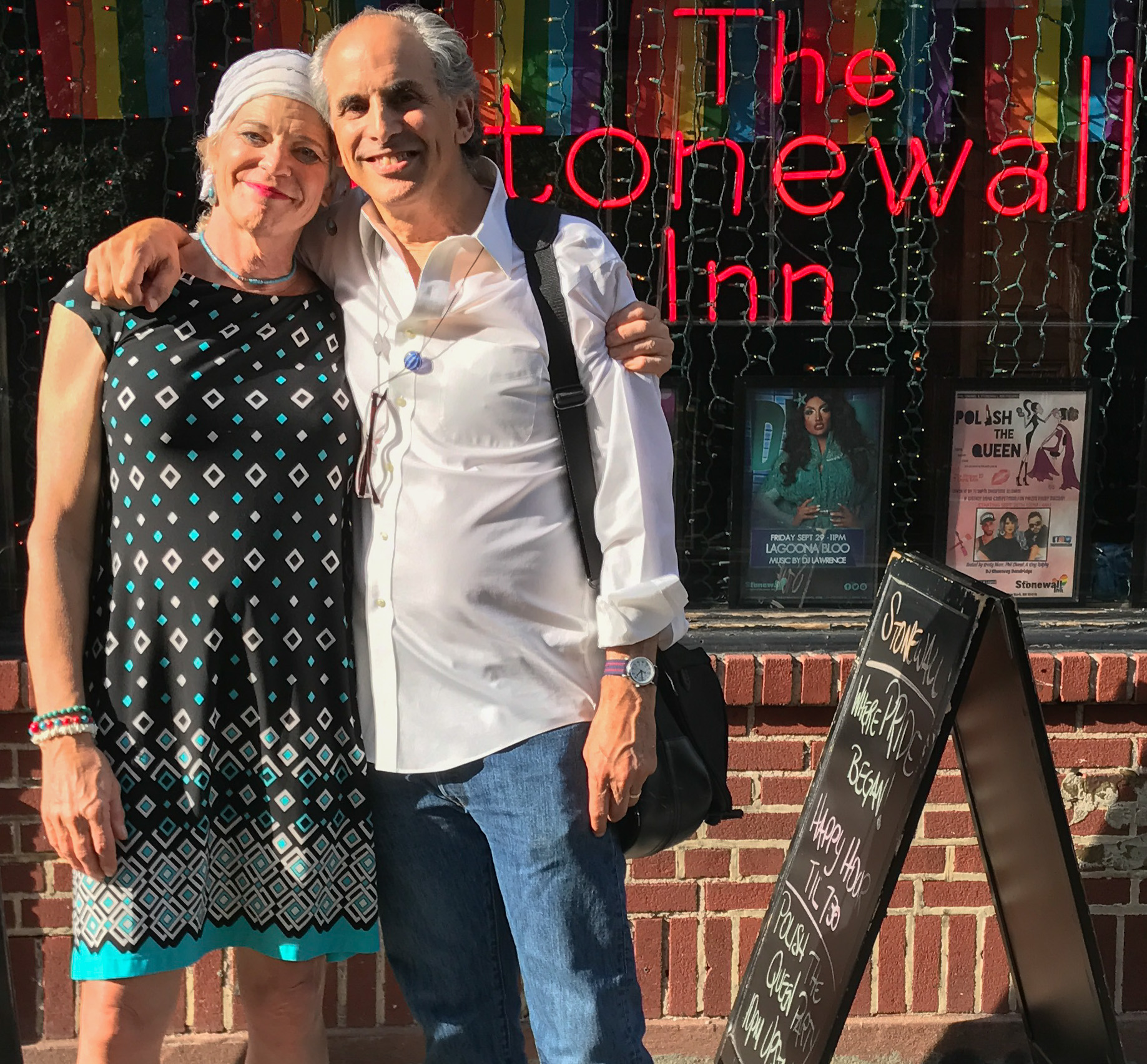